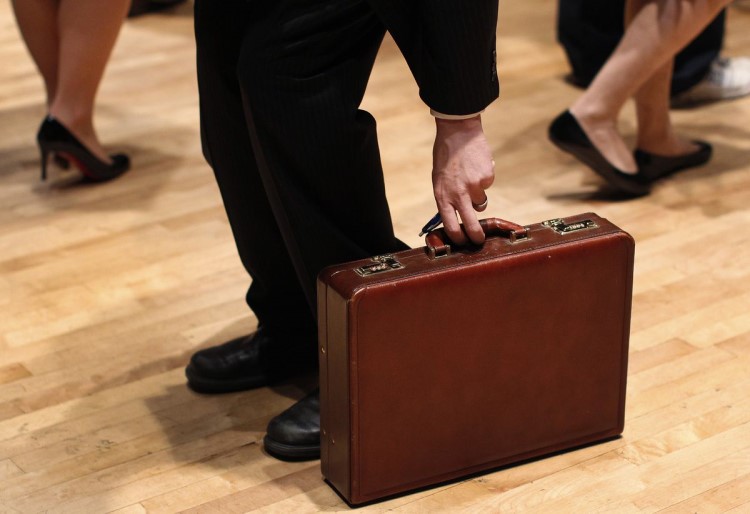 Liu said in a statement that said the deal was the first merger between a special purpose acquisition company and a Philippines-based company.

The Milbank team was led by James Grandolfo.

The 26 Capital SPAC worked with Ellenoff Grossman & Schole, with Graubard Miller advising the underwriters, according to a filing with the U.S. Securities and Exchange Commission.

The merger between the SPAC and Okada Manila is set to close in the first half of 2022.