Could Vodafone’s India Win Pave the Way for Future Claims? 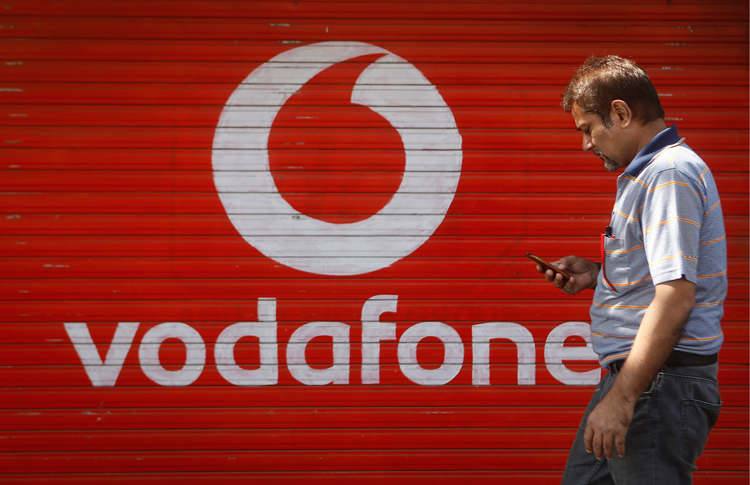 Telecom giant Vodafone Group recently won an international arbitration case against the Indian government, bringing one the country’s most high-profile disputes — a $2 billion tax claim — to a close. According to an international arbitration tribunal in The Hague, India’s government has breached an investment treaty agreement between India and the Netherlands with its imposition of tax liability on Vodafone, Reuters reported. The tribunal has directed India to pay $5.47 million to Vodafone in compensation for its legal costs.

The ruling concludes one of the most controversial disputes in India under international treaty agreements, and while the country’s finance ministry has said it will study the award, lawyers and businesses in the world’s most populous democracy are studying the latest developments carefully. And the reason for that is India’s government is currently embroiled in more than a dozen similar cases against companies over tax claims and contract cancellations.

HOW HAS THE NEWS BEEN RECEIVED DOMESTICALLY?

Dheeraj Nair, a partner at J. Sagar Associates, says that this is a good step from the investors’ perspective, “because as an investor, there is a sense of comfort that they can actually get an award in an arbitration tribunal against a sovereign... Companies and investors look at India as a very lucrative option, as long as they feel that their money is safe.”

He adds that within his circles, “everybody” is keenly looking at this award. “I think it has garnered a lot of interest from both the legal and the business community,” says Nair.

The award also highlights how India’s arbitration scene is maturing. “In the large metro cities, it is used prominently,” says Nair. “While in the past, there have been some problems around delays, increasingly companies prefer arbitration because its faster and enforcement is much better, at least in places like Delhi and Mumbai. “I think we are seeing a very fast tilt towards accepting arbitration as a priority mode of resolving disputes.”

WHAT ARE THE IMMEDIATE RAMIFICATIONS OF THIS AWARD?

Nair predicts that the award is likely to spur similar actions in the future. “This was an award that was given in response to retrospective tax, so in that aspect, this will open a floodgate for all those companies that have suffered the same fate. There are already other investment treaty arbitrations underway where the retrospective tax measure has been challenged,” he says.

“Though this is an international award and binding only between the parties, it will certainly have something of a persuasive value, so even companies that are sitting on the sidelines could be emboldened to take action based on this award,” Nair believes.

Given that the government of India is a “big litigator”, the ruling will be “a very welcome step for companies that have had tax disputes or are having tax disputes in India,” he adds.

WILL THE GOVERNMENT CONTEST IT?

Nair believes that there’s a good possibility the award will be challenged. “The government is going to be in a bit of quandary with this award, because if they decide not to challenge it, then they lose a large amount of revenue and it’s a large amount of revenue — but it also gives an opening for many other companies that may be sitting on the sidelines, to jump into an arbitration with the government of India,” says Nair. “So, for the government, it is going to set a precedent if they don’t challenge it.”

Although, the reasons for appealing it might be less than rational. “The government of India is the largest litigator. They will file an appeal for everything under the sun. Therefore, unless someone really impresses upon the government of India, and says ‘you have no case’, it is quite likely the government will challenge it,” he adds. “For them to take a pragmatic decision that they will not appeal in this particular case — I really doubt it.”

Finally, there is the enforcement issue. “We’re also waiting to see how resistant the government will be when it comes to Vodafone trying to enforce this award in India.”

He points out that the Indian Arbitration and Conciliation Act, 1996 does not provide for this, so should the government challenge enforcement, “we would be in new territory”.

“This has not happened previously as India has complied with investment treaty awards, and not challenged enforcement,” he adds.

Once the court issues an order, Nair is hopeful the government will comply on its own, without challenging enforcement “as non-compliance would send out a negative message to the investor community globally”.

“But for reasons mentioned above, the decision of not challenging will have to come from the top most authority,” he adds.