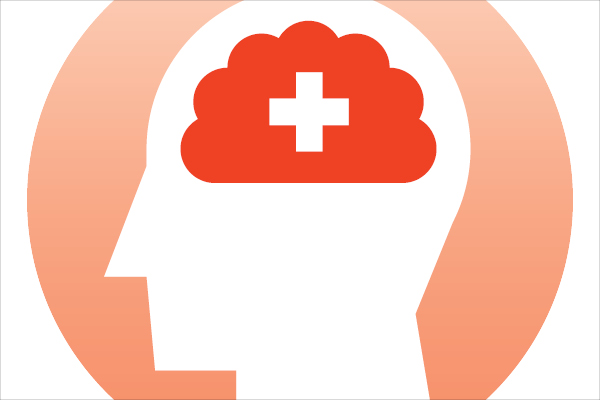 Lack of support, hefty workloads, high-stress working environments and client expectations are some of the factors that are putting lawyers’ mental health under strain, academics have found. While such pressures are commonly viewed as being part-and-parcel of the job, lack of avenues for support has resulted in an epidemic of mental health challenges within the industry, and as a result, a growing call for change.

In April, the issue of lawyers’ mental health was emphasised afresh following a new report from the Law Society of England of Wales. According to the research, one in 15 junior lawyers had experienced suicidal thoughts in the month leading up to taking the survey, while 77 percent of lawyers felt their firm could do more to support those struggling with stress at work.

The publication of the study also tragically coincided with the tragic passing of 56-year-old Paul Rawlinson, Baker McKenzie’s global chairman. Rawlinson was on a leave of absence from his high-pressure role following medical issues triggered by exhaustion some six months before his death.

While headlines and statistics paint a dire picture, some law firms are responding proactively by ensuring the road to support is more accessible. Amanda Smith, chief engagement at Morgan Lewis says the legal profession “as a whole is giving increasing focus” to mental health within the workplace.

This year in March, the firm launched its holistic ML Well programme, but its commitment to change dates to earlier academic findings which first prompted the firm to act. Smith describes the 2017 report by the American Bar Association, which found that that lawyers have disproportionate rates of mental distress and substance misuse in the profession, as a catalyst for several firms to seek to “improve people’s ability to thrive in this profession”. When the task force behind the report released a wellbeing pledge last September, “Morgan Lewis was one of the inaugural signatories,” Smith says.

Last year Reed Smith also launched a firmwide programme, Wellness Works, which directly addresses mental health and substance abuse issues. “The legal profession is inherently high pressure, and there can be a tendency for personnel in all roles to minimise or ignore their own well-being to focus on the demands of work. I have high hopes that Wellness Works will help all of us achieve the level of work-life balance we each desire and so richly deserve,” Reed Smith’s global managing partner Sandy Thomas says in a media release.

But programmes are just the first step, as it takes some time to truly change workplace cultures. Nevertheless, Smith says, so far, results have been promising as the “vast majority of employees seem to fall somewhere between cautiously optimistic and wholly onboard, which is exactly what we expected.”

While workplace wellness programmes are still a new concept for law firms and staff, Smith advised, “something is better than nothing.” “This tension of well-being and the inherent stresses of the legal profession can be an intimidating one to grapple with. On the flip side, there’s also a lot of opportunities. Don’t be afraid to start small. Secure the buy-in of your leaders and key stakeholders. Be inclusive of all employee groups and their unique needs,” she says.