This article first appeared on September 26, 2017 in ALB Insights, a weekly, ad-free newsletter that is sent to subscribers. To purchase your subscription, please email Amantha at amantha.chia@thomsonreuters.com or call her at +65 6870 3917.

Haldanes has cemented its reputation as the leading firm for criminal defence in Hong Kong. John Kang looks into the local firm’s rise to the top and finds out how it stays it there. 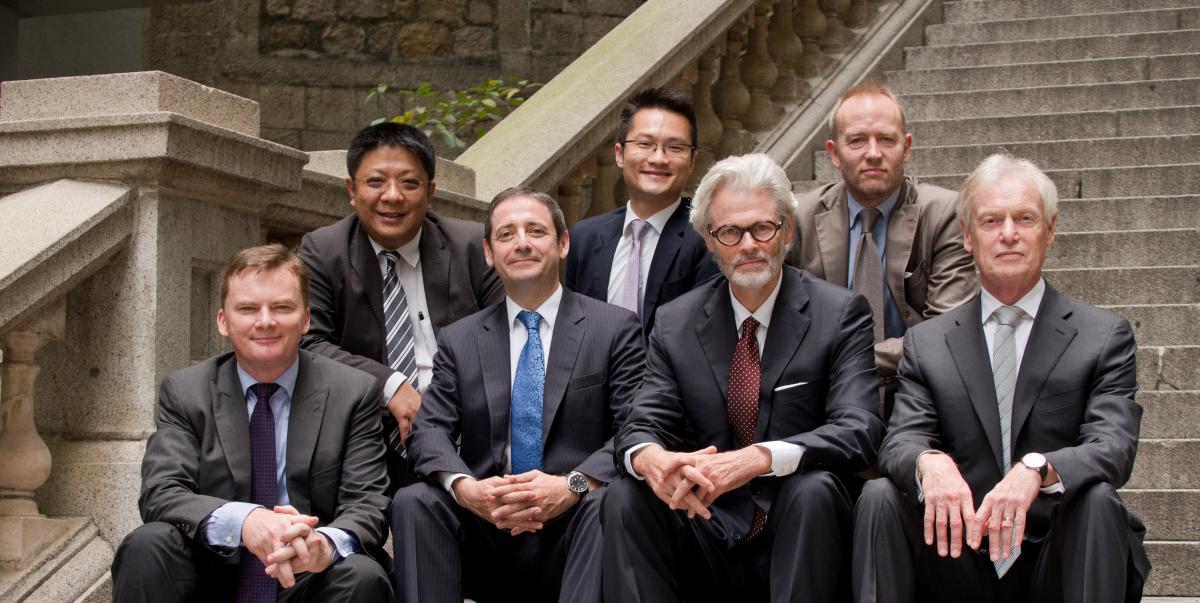 Earlier this month at The Macallan ALB Hong Kong Law Awards 2017, Haldanes beat the likes of Deacons – Hong Kong’s largest domestic firm – and international disputes firm Kobre & Kim to win the Criminal Law Firm of the Year award. But its victory was no shock: Haldanes has won the award for 18 straight years.

The local firm’s dominance in this category is even less surprising for barristers like Peter Duncan SC and Gary Plowman SC, who work closely with Haldanes. “The firm has a universal and well-deserved reputation for its fearless protection of its clients’ interests whilst always remaining true to the rules of the judicial process and the public interest in the integrity of the profession,” says Duncan.

Plowman adds, “I have worked with Haldanes many times over the years, and I have no difficulty at all understanding why they are the consistent winners of this prestigious award. They are a class act.”

Haldanes has the biggest criminal law practice in the city: it has eight qualified lawyers who do nothing but criminal defence work. This focus is different from the majority of firms whose criminal defence work is just a small part – if at all – of their practice. Given these factors, it certainly isn’t difficult to understand why Haldanes is the undisputed leader in this area.

This status quo is unlikely to change, with other firms largely staying out of criminal defence work and instead referring their clients’ criminal problems to Haldanes. “It is not easy to break into this work and to suddenly become a criminal defence lawyer,” says Jonathan Midgley, a senior partner at the firm. “It takes a long time for word about a firm to get around, and for it to gain a track record.”

He adds, “It’s a bit like if you have a heart problem – you don’t want a heart surgeon who just occasionally operates on hearts. If your liberty is at stake, then you want to be assisted by lawyers who are immersed in criminal defence, day in and day out.”

Midgley is the longest-serving partner at the firm, having joined Haldanes just three years after its establishment in 1975. Much of the work back then involved crimes like murder, rape, and loitering, as well as the illegal operation of massage establishments and gambling dens.

Most of the cases emanated from the Kowloon side of Hong Kong. “In fact, our criminal office was located for many years in Mong Kok. Clients didn’t want to travel to Tsim Sha Tsui or Central because they would be picked up by the police for random checks and get in trouble,” explains Midgley. “So we were out there to cater to the nature of the business as it was in those early days.”

But one “very big” case in 1981 turned the fortunes of Haldanes around. “What really propelled the firm forward was Hong Kong’s first commercial crime prosecution against a fellow called Amos Dawe – nicknamed ‘Famous Amos,’” shares Midgley. “It was the very first white-collar crime case in the city.”

Dawe, a Singapore businessman, was accused of being the middleman in a Soviet Union-backed scheme to acquire U.S. banks in order to learn about the confidential finances of American high-technology companies. Dawe was extradited to Hong Kong, where he faced fraud charges in connection with the plot.

Dawe was acquitted at the trial, and it received news coverage around the world. “Suddenly, we were all over the news as the people who defended him,” recalls Midgley. “What followed were a number of very high-profile cases, and by 1983-1984, we had taken over as the largest criminal law practice in the city, and have held that position ever since.” 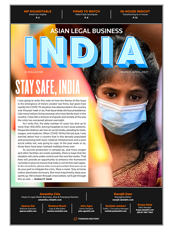