This article first appeared on September 26, 2017 in ALB Insights, a weekly, ad-free newsletter that is sent to subscribers. To purchase your subscription, please email Amantha Chia at amantha.chia@thomsonreuters.com or call her at +65 6870 3917.

The Singapore International Arbitration Centre (SIAC) recently opened a second representative office in Gujarat, India, just a few years after it set up shop Mumbai in 2013. SIAC CEO Lim Seok Hui talks to Raj Gunashekar about why the Indian market is an important one for the centre. 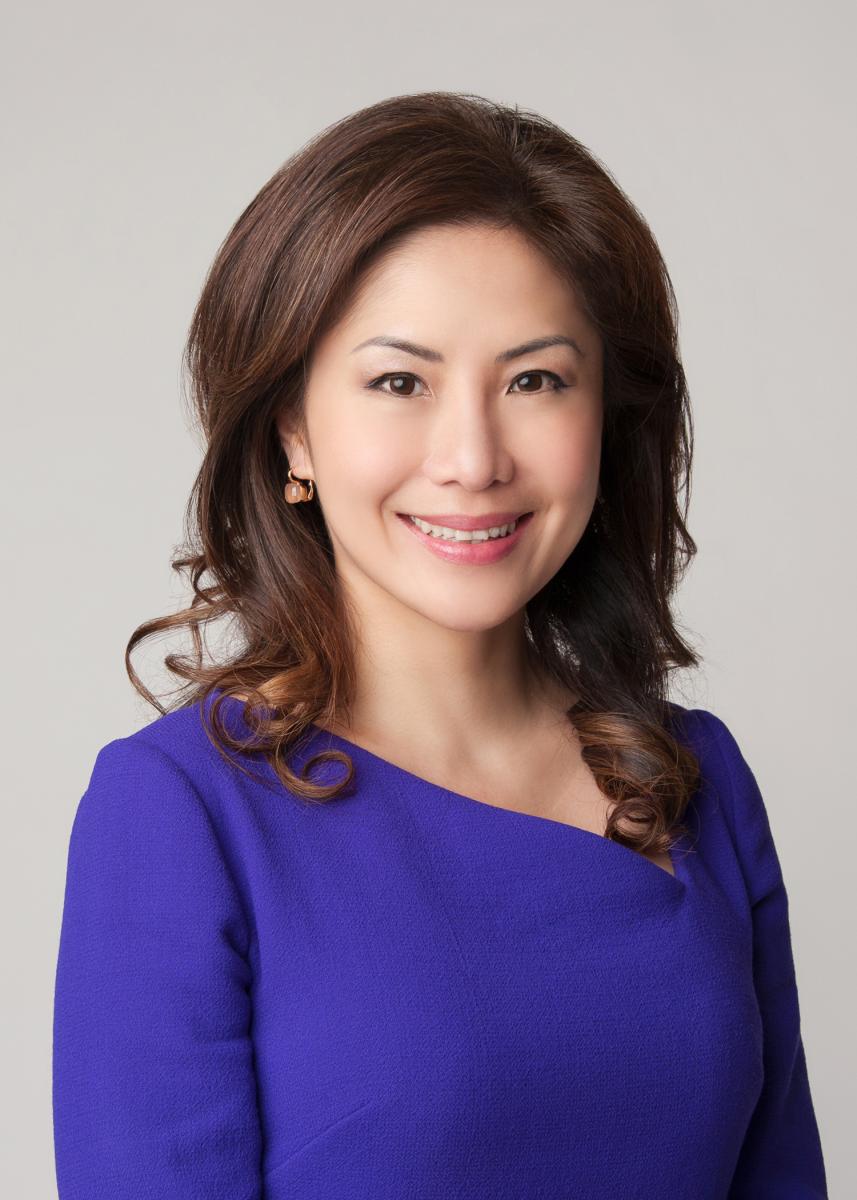 What was the rationale behind opening a second office in India?

Indian users have contributed significantly to the success of SIAC. Over the past five years, Indian parties have consistently been one of SIAC’s top three foreign users, and were the top foreign user in 2013, 2015 and 2016.

The number of Indian parties at SIAC also increased by more than 50 percent between 2015 and 2016. Their presence at SIAC stands to increase given the rapid pace of India’s industrial and trade growth.

Opening a second office in India in the International Financial Services Centre at GIFT City (IFSC-GIFT) in Gujarat will allow SIAC to participate in GIFT’s economic development by providing businesses and investors within IFSC-GIFT a world-class dispute resolution mechanism. This will also deepen SIAC’s existing ties with the legal and business communities in India.

What kind of work arises out of India for SIAC?

India is one of the largest and most dynamic economies in the world. In addition to Singapore, many of India’s top Asian trading partners such as China, Indonesia, South Korea, Malaysia and Japan are amongst SIAC’s leading foreign users.

It is therefore only natural that parties on both sides of Indian contracts would find a mutual preference for SIAC. In this way, India is a jurisdiction that is demonstrably shifting the axis of arbitration to Asia.

With 153 Indian parties selecting SIAC arbitration in 2016, the range of disputes runs the gamut from corporate, commercial and international trade to major projects and IP matters.

The geography of Indian disputes is also expanding to cities like Ahmedabad, Chennai, Hyderabad and Kolkata, alongside traditional centres such as New Delhi, Mumbai and Bangalore.

SIAC is particularly well-placed to administer these wide-ranging Indian disputes on account of its public panel of arbitrators, which includes 21 arbitration specialists from India.

What arbitration trends do you see in work coming out of India? How are these trends going to morph in the next couple of years?

The amendments to India’s Arbitration and Conciliation Act show that Indian parties now place a higher priority on time and costs in an arbitration ecosystem that has been marked by delay at times.

This is underscored by the Costs and Duration Study that SIAC released in October 2016, which showed that the average duration of cases before a sole arbitrator tribunal was 13.0 months while the median duration was 11.3 months.

For cases before a three-member tribunal, the average duration was 15.3 months and the median duration was 11.7 months. In addition to the significant time and cost savings, these numbers place SIAC perfectly to administer Indian-seated arbitrations within the 18-month deadline.

Based on these factors, the expected trend is for Indian parties to evolve to institutional arbitration rather than the old standard of ad hoc arbitration.

What are some of the new industries or types of disputes that you’re targeting?

Arbitration moves quickly, and Indian parties are submitting new and increasingly complex categories of disputes for arbitration at SIAC.

SIAC is well-positioned to administer the increasing number of IP disputes from cities like Bangalore and Hyderabad, as it has a specialised IP Panel of Arbitrators.

SIAC’s most transformative innovation for India and Indian parties may be the promulgation of the SIAC Investment Arbitration Rules for investment disputes involving states, state-controlled entities or intergovernmental organisations. In the context of India’s renegotiation of several bilateral investment treaties, SIAC may well become the international arbitral institution of first choice for Indian investment disputes.