Arbitrage Funds - Yet Further Reason to Litigate in Cayman? [Brought to you by Harneys] 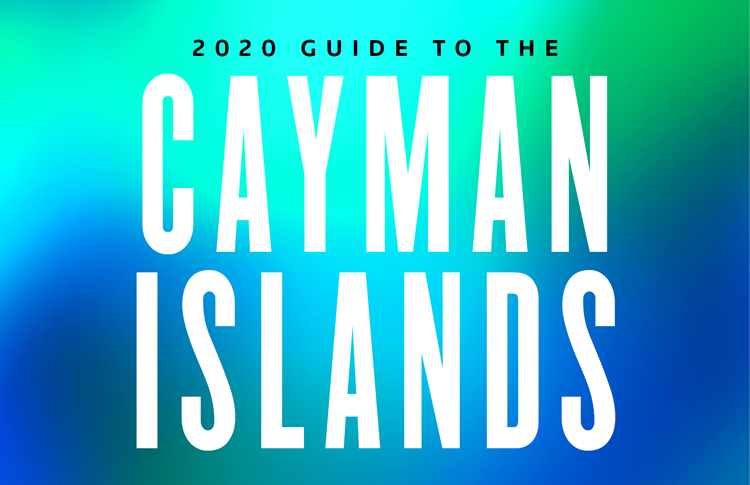 Arbitrage funds may have further options available to maximise the value of their position in companies seeking to avail themselves of the Cayman Islands merger regime. In the recent article published by the Association of Insolvency and Restructuring Advisors the upward trajectory in share appraisal litigation in Cayman Islands was considered. This momentum is attributable to a number of factors but certainly fund managers will note that the discounted cash flow (DCF) (and indeed other income-based company valuation methodologies) can still prevail in Cayman. These types of actions have now proved by far the preferred remedy for shareholders who are dissatisfied with a merger or consolidation in the Cayman Islands. However, this is not the only remedy available to minority shareholders. The authors of this article are aware of other instances in the Cayman Islands where minority shareholders have issued proceedings to seek to prevent a merger from taking place and propose why we are likely to see a number of similar challenges in the months and years to come.

Shareholders who dissent from a merger or consolidation in the Cayman Islands can seek relief pursuant to section 238 of the Companies Law, where the Court is tasked with determining the fair value of dissenters’ shares. This invariably involves an analysis of complex expert valuation evidence. To date, there have been over twenty-six such petitions filed in the Cayman Islands, seven have proceeded to trial, two settled during the course of or following trial and five trial judgments have been handed down.

There are two instances in the Cayman Islands where minority shareholders have issued proceedings to seek to prevent a merger from taking place: Ctrip v EHI Car Services [2018 (1) CILR 641] which resulted in a reported decision; and In the matter of Global Cord Blood Corporation (FSD 122 of 2019, originating summons dated 26 June 2019).

In In the matter of Global Cord Blood Corporation, dissenting shareholders sought declarations that certain directors should be disqualified from sitting on the special committee to determine whether a proposed merger was in the best interests of the company, and an interim injunction restraining them from taking action for or on behalf of the special committee in connection with a proposed merger pending the court’s determination of their application. The proceeding does not appear (thus far) to have resulted in any judgment but we eagerly await the result.

In Ctrip v EHI shareholders with an approximate 21.3 per cent voting stake in the company filed a winding-up application on the just and equitable ground seeking alter-native relief under section 95(3), namely an injunction permanently restraining the company from acting on inter alia a resolution passed to approve a consortium bid. The petitioner alleged the board meeting notices and agendas were defective and misleading, the resolution was improperly passed because the directors exercised their powers for an improper purpose, they recklessly agreed to a termination fee of US$14million which served to poison rival bid, the chairman had threatened to issue additional shares which would dilute the petitioner’s voting rights and shareholding, and it was wrong to permit the chairman to make a bid as part of the consortium. While the matter ultimately settled and noting that the outcome of each case is fact-specific, the important point is that the Court held – prior to the parties settling - that the application was not procedurally incorrect or that such relief would not be available in an appropriate case. Minority shareholders may therefore be cognisant that the option of pursuing alternative remedies is available to them where they can show that the company has visibly departed from the standards of fair dealing and fair play which a shareholder is entitled to expect (see for example, Re Washington Special Opportunity Fund, Inc (Unreported, FSD 151 of 2015 (IMJ), 1 March 2016) at paragraph 106). Pursuant to section 95(3) of the Companies Law, where the Court determines that it would otherwise be just and equitable to wind up the company on a share-holders’ petition, the Court has jurisdiction to make orders as an alternative to a winding-up order. It is well settled in Cayman that a company may be wound up on the just and equitable ground if it is established that there has been a justifiable loss of confidence in management, for example on account of serious misconduct or serious mismanagement of the affairs of the company by the directors or the majority shareholders.

Delaware has thus far seen significantly more shareholder activism than the Cayman Islands. In In re: Appraisal of Dell Inc. (C.A. No. 9322-VCL, May 31, 2016) Carl Icahn and affiliates threatened to use shares they had acquired after the announcement of a merger proposal, to prevent the merger, by running an alternate slate of directions at an annual meeting which would then jettison the merger. This ultimately led the special committee to delay the special meeting to vote on the merger and for the buyer group to offer additional merger consideration.

In VenBio Select Advisor LLC v Goldenberg (C.A. No. 2017-0108-JTL (March 9, 2017)) on application by an activist shareholder, Laster VC issued a temporary restraining order (TRO) blocking a transformational transaction entered into in the midst of a proxy contest. The court granted the TRO finding that the plaintiff stated a colour-able claim that the directors’ self-interest in prevailing in the proxy contest tainted the transaction.

Whilst it undoubtedly the case that in comparison to Delaware the Cayman Islands is a relatively new jurisdiction in the field of merger litigation, the Cayman Courts will not permit improper conduct by company officers which could result in a merger which flaunts fairness to all stakeholders. There is also an additional feature of the Cayman Islands companies law which these authors suspect will be litigated in due course. Pursuant to the Cayman Companies Law, a parent may merge with one or more subsidiaries without the requirement of obtaining a special resolution. The issue of whether dissenter rights are available in respect of a ‘short form’ merger has not been tested in the Cayman Courts. Until such time as it is there will be an ever-increasing number of entities seeking to interpret the Cayman statute as permitting a circumvention of dissenting shareholders rights under section 238.

There are only a few examples in the Cayman Islands where investors have sought to prevent a merger from taking place. Notwithstanding this, the Courts in Cayman will act on normal principles should there be cogent evidence of improper conduct or impropriety. In such circumstances it may be possible for investors to seek relief to ensure that the merger process is carried out in a fair manner, or to restrain the taking of steps which would give rise to the merger. Prospective dissenter activists may not be deterred in their consideration of such action in the Cayman Islands. Indeed, the ever-changing geopolitical, regulatory and financial landscape could result in greater number of Cayman companies that have Chinese based operations seeking to de-list from US-based exchanges and to use the Cayman merger regime to do so.