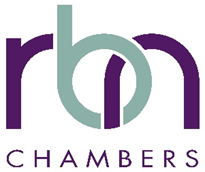 On 1 November 2021, the legal profession in Singapore welcomed the bill tabled in the Singapore Parliament to allow for conditional fee arrangements (“CFAs”) in certain types of legal proceedings. CFAs are expected to be permitted to be practised in:

In the United States of America and England and Wales, CFAs have long been an avenue to fund legal proceedings. In Singapore, however, outcome-based fee arrangement in the legal profession has never been permitted to date. The legal profession in Singapore has long resorted to the traditional hourly rate or agreed fee methods to charge for legal work done. Therefore, legalising CFAs in Singapore would be a ground-breaking moment.

In addition, CFAs would promote a collaborative culture in a lawyer-client relationship. A CFA is the sharing of risk between a lawyer and his/her client. It aligns their interest. Seen in this light, CFAs are expected to reduce conflicts between a lawyer and his/her clients regarding legal fees. CFAs are also expected to ensure that only claims with merit are pursued by lawyers and their clients promoting the efficient use of judicial resources.

Furthermore, for the legal profession in Singapore, the legalising of CFAs would align the profession with those in jurisdictions which already permit CFAs. The outcome is a level playing field for lawyers and their clients in Singapore with their counterparts in other jurisdictions.

It is understood that for a CFA to be legal and enforceable:

It is also understood that it would be permissible for a lawyer and his/her client to agree and provide for an uplift of the lawyer’s fees in certain circumstances; for example, the lawyer would be permitted to charge a higher legal fee than would otherwise be payable in the absence of a CFA if the lawyer procures a favourable outcome for the client.

In addition, it is understood that CFAs may be extended to cover work done prior to the actual proceedings. This may include work done for the purposes of contemplated proceedings such as preliminary advice or negotiations or settlement.

However, a lawyer is not permitted to use the CFA to exculpate liability that may arise in a lawyer-client relationship. Any term in the CFA which could potentially exclude liability of a lawyer or his/her law practice for negligence or relieves the lawyer or his/her law practice from any responsibility they would otherwise be subject to, would be void or unenforceable.

Earlier this year, Singapore introduced third-party funding (“TPF“) for certain categories of legal proceedings. TPF is the funding of legal proceedings by a party not connected to the dispute in return for financial gain, such as a share of the damages awarded or settlement sum. We have discussed the TPF framework in our earlier contribution to Asia Legal Business in 2021.

With Hong Kong, another legal powerhouse in Asia, likely to legalise CFAs in the coming months, it is imperative that Singapore permits the use of CFAs in the jurisdiction. Together, the CFA and TPF would further enhance Singapore as an international legal dispute resolution hub. 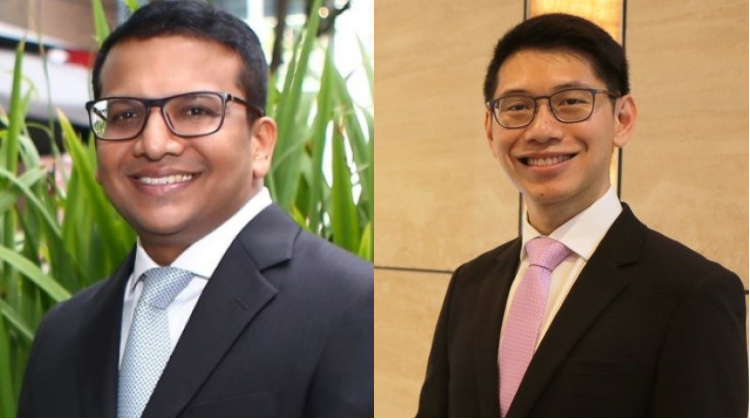