This article first appeared on February 6, 2018 in ALB Insights, a weekly, ad-free newsletter that is sent to subscribers.

With women in top leadership positions in Hong Kong, the city at least has the right gender in place to make meaningful change for gender equality. John Kang assesses the slow progress in Hong Kong so far, and the need for gender quotas.

With International Women's Day just around the corner, it’s a good time as any to re-examine gender equality in law firms in Asia’s legal hub. 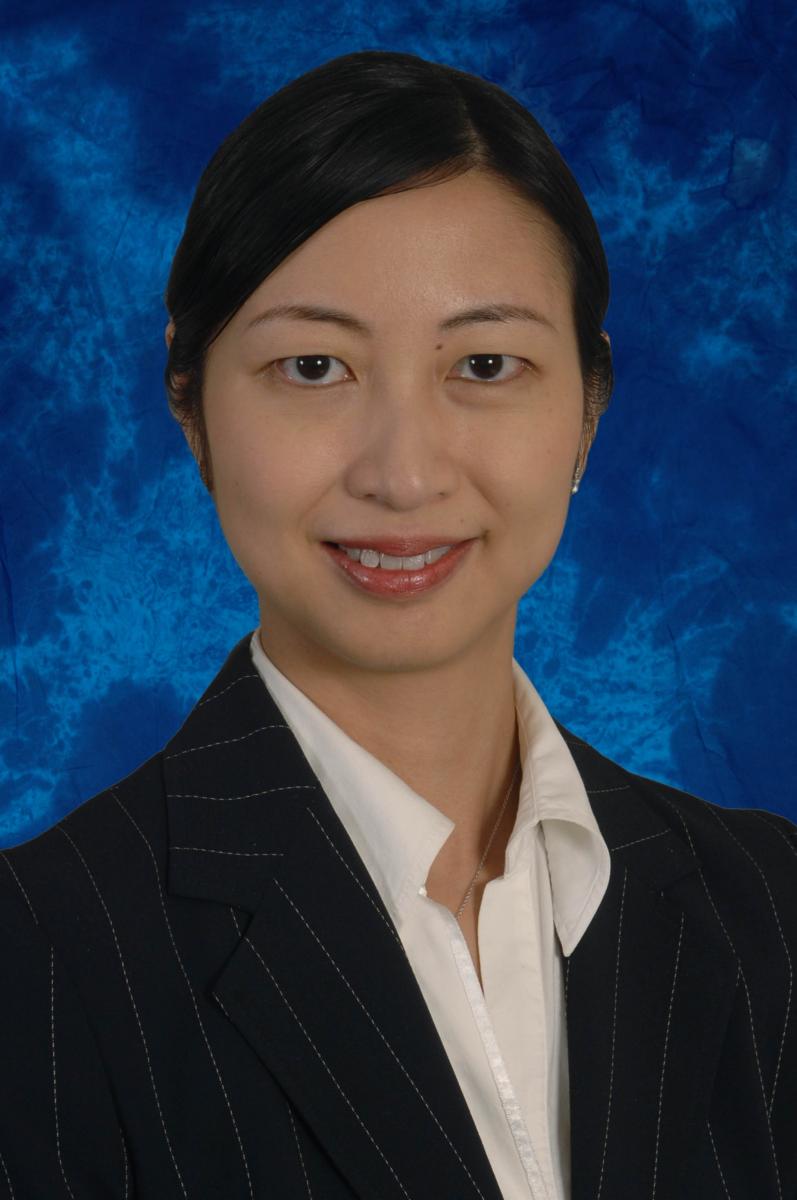 For Vivian Lam, a corporate partner at Paul Hastings in Hong Kong and an advocate for women’s advancement who is chairing an IBA conference next month in the city featuring a session on gender equality, there’s been very little progress so far.

According to the Law Society of Hong Kong, 59 percent of trainee solicitors are women, and they continue to be well represented among associates, with women representing 48 percent of practising solicitors. But the big problem is when attorneys advance to more senior levels.

The percentage of female partners in Hong Kong drastically drops to about 18 percent, according to ALB research — which Lam agrees sounds about right. This is a similar figure with North America — according to the “Women in Law Firms” report by McKinsey & Company last year, 19 percent of equity partners there are women.

Although Hong Kong is in line with North America and much better than other Asian countries like Japan and Korea, there hasn’t been much meaningful improvement. “The 18 percent figure is similar to previous years, so it's not an improvement,” she says. “More people are recognising there is a problem, but there has been not much improvement.”

Gender inequality in firms is not an easy fix because the problem is very complex. “It’s not like it is something you can see and then you can rectify,” says Lam. “When women are not getting equal opportunities or not getting equal pay, it is not because people deliberately set their minds to do — it’s very insidious.”

“Most men don't even recognise that they are treating women differently,” notes Lam. For example, male partners might not want to give tough but important work to women because they view them as delicate flowers.

“When there is a big transaction and they know it is going to be a difficult deal, and the client is difficult, and you're going to be pulling all-nighters for weeks, would they – out of compassion – think it’s too difficult for women and so give the job to men instead?” she asks.

“So they may not be thinking that they’re treating women unequally,” she says. “They may think that they’re trying to think about women and assume that the work is too difficult for her.”

Education is, of course, important to change men’s mindsets, but the learning has just been too slow for Lam. Instead, she argues, setting a number — a quota — of women to have as directors in listed companies — law firms’ clients — is important. “North European countries have already legislated this,” she explains.

Norway was the first country in the world to impose a gender quota. In 2003, it required nearly 500 firms, including 175 firms listed on the Oslo bourse, to raise the proportion of women on their boards to 40 percent or else the company would be shut down. Other countries, including Germany, France, Spain and the Netherlands, have followed with similar requirements.

The percentage of women directors of companies in the Hang Seng Index last year, according to non-profit organisation Community Business, was 12.4 percent. The year before that? 11.1 percent.

“If you don't have a quota, you just can't make the leap,” says Lam. “It is taking too long and it is too slow.”

In 2012, Hong Kong’s stock exchange did introduce a rule requiring listed companies to support balanced gender representation on their boards. “But they decided against having fixed quotas because it's not good to force people to do things,” Lam says. “There just isn't the pressure to be proactive.”

“We really need a strong buy-in from the Hong Kong stock exchange to do it, but currently it's not a big enough issue for them,” she adds. “Companies are still functioning and they’re still earning money. It is not an obvious problem that you can measure in dollars and cents or you have very clear victims.”

But this year could be different. For the first time, Hong Kong is led by a woman — Carrie Lam — and plus, the city’s secretary for justice is also a woman — Teresa Cheng. And according to recent media reports, Laura Cha is expected to be the first woman to chair the Hong Kong stock exchange.

“We now have many women in top leadership positions and they are strong enough to do this,” she says. “Maybe this year is the right time to make change.” 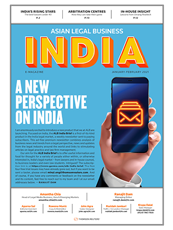