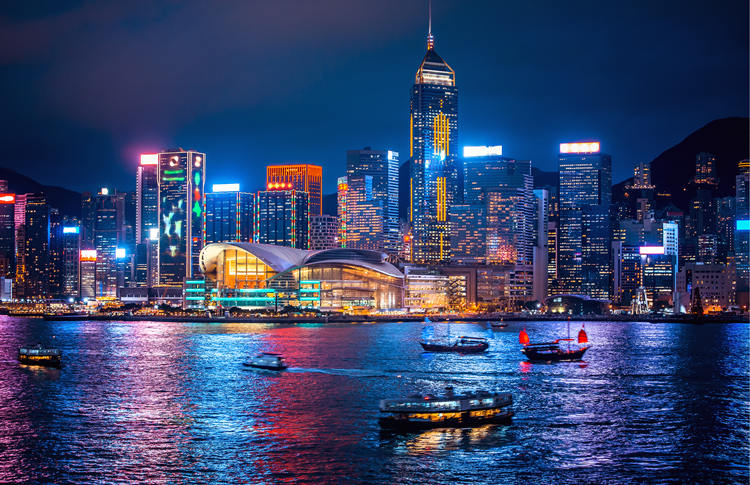 UK firm Mishcon de Reya has grown its Asia presence after the firm announced the opening of an office in Hong Kong that will operate in association with local firm Karas.

The Hong Kong office, which will specialise in disputes and investigations, is Mishcon’s second outpost in Asia following the launch of its Singapore presence last year.

The association will be helmed by Jason Karas, who co-founded Australia’s Lipman Karas in 2009. Law firm Karas, which has a team of more than 20 professionals, became an independent Hong Kong in July after 12 years as a member of the Lipman Karas group.

“Our clients and people will benefit immensely from Karas LLP and Mishcon de Reya coming together,” said Jason Karas, in a statement. “We will have a significantly enhanced platform on the ground in North and South Asia and extraordinary capability and resources in London.”